The American Gambling Association or the AGA is offering support to Japan to make casino gambling a legal business. Led by the association’s president and chief executive, Geoff Freeman, the association has offered help by providing information that might help the Japanese government take a better stand on the situation. 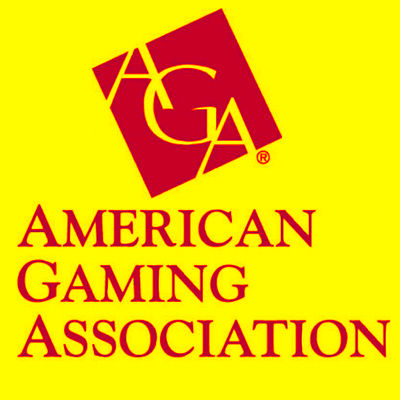 Mr. Freeman believes that casino operators in the United States will be more than pleased to join Japan as partners and their experience in the sector will certainly be of helpful. The introduction of casino resorts in Japan will provide a gaming and top-notch night-life and entertainment experience to residents and visitors alike, he added.

Several casino gaming firms in the United States have already showed their interest in investing time and money in Japan. If casino gaming is legalised in Japan, MGM International Resorts has planned to collaborate with many leading Japanese companies to build a casino resort worth $10 billion. Another company in Macau, Las Vegas Sands Corp, has also shown interest in entering the casino markets of Japan.

There are many other Asia based casino companies targeting the Japanese market for the same. This is the reason why investment analysts have hinted that Japan could become one of the largest casino markets in Asia.

Legalisation in Japan – still a question

Japan could become the second highest gross revenue generating country in Asia, only behind Macau, if legalisation laws are passed through their parliament. But due to the scheduled end of session on June 24, there are very little chance of Japan starting a casino before the upcoming 2020 Olympic Summer games. The main reason is believed to be Komeito – a junior party that is a part of the Prime Minister’s coalition government. Komeito believes that bringing casinos to Japan will also bring gambling addiction and other social ills for the Japanese society.